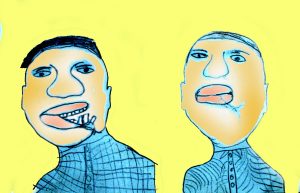 Operation Servant is run by a group of volunteers who have been performing humanitarian reconstructive surgery in poor countries for the past 25 years. We use the same advanced techniques of plastic and reconstructive surgery as those employed at the Saint Louis Hospital at the University of Paris. Hundreds of patients have been treated at the National Hospital of Niamey, Niger, particularly those affected by cancrum oris. This is a disease of poverty and malnutrition, which affects children between the ages of 3 and 6 years, whose immune systems have been weakened by diseases such as chickenpox, measles and malaria. It starts as a bacterial gum infection caused by several species, the most important being Fusobacterium necrophorum, which develops into a huge necrosis which destroys half the face as it spreads (exceptionally the damage is bilateral). In most cases it reaches the brain, causing an 80% mortality rate within a couple of weeks.

Survivors are in desperate need of reconstruction in order to restore functionality and appearance. We have also treated other pathologies, such as cleft lip and palate, contracture after serious burns and trauma, and some tumours. Over the past 18 years we have voluntarily performed reconstructive surgery a couple of times a year whilst simultaneously studying the progression of the disease.

Ten years ago, I started writing this book, the only one in the medical literature worldwide. The aims are to fi nd donors to help cover the cost of this enterprise (printing and distribution), fund further research into the disease and recruit new humanitarian missions around the world.

Dr Cataldo is a specialist in plastic and reconstructive surgery. In his early career he developed techniques for plastic mitral valve replacement under the guidance of Prof Rene Favaloro, the world renowned inventor of coronary artery bypass surgery. He started his studies of the head and face with Prof Daniel Marchac at the Necker Childrens’ Hospital in Paris, where he was Prof Marchac’s sole personal assistant. In addition to performing hundreds of cranio-facial reconstructions for all pathologies and malformations of the head, he also practiced all forms of cosmetic surgery, including face lifts, blepharoplasty, breast augmentation and reduction, Lipofi lling, Fillers. He worked alongside Prof Jean Marie Servant for 30 years at the renowned Department of Plastic Surgery in the Saint Louis Hospital, University of Paris, where he received a comprehensive education in general plastic, reconstructive and aesthetic surgery.

Over the past 18 years, Dr Cataldo, together with Prof Servant, has undertaken research into facial reconstruction necessitated by the devastating disease Noma (cancrum oris). Today, these years of study allow a better understanding of the progression of a disease which, until recently, was almost unknown to the general public. Important advances in facial reconstruction and the approaches employed have improved the quality of life for hundreds of patients, and led to new techniques. These studies are recognised world-wide and serve as a reference for all kinds of facial reconstruction for the future. Dr Cataldo has invented a new technique for the reconstruction of the neck and lower part of the face (face and neck lifting).

In 2010, after hundreds of operations with excellent results these techniques were presented at the University of Tokyo. In 2014, after nomination by 125 colleagues, Dr Cataldo received the Doctor of the Year Award at international level at the University of Buenos Aires.

He still works and studies new techniques for facial reconstruction at the University of Paris. Today, he is invited all over the world to operate on children and adults, not only for reconstructions, but also for aesthetic interventions.

The years 2015 and 16, Dr Cataldo with Dr Servant Keeping in the study of evolution of the disease and different classifications.  The book Face and reconstructive surgery in humanitarian missions was ready at the end of 2016 but printed in 2017. 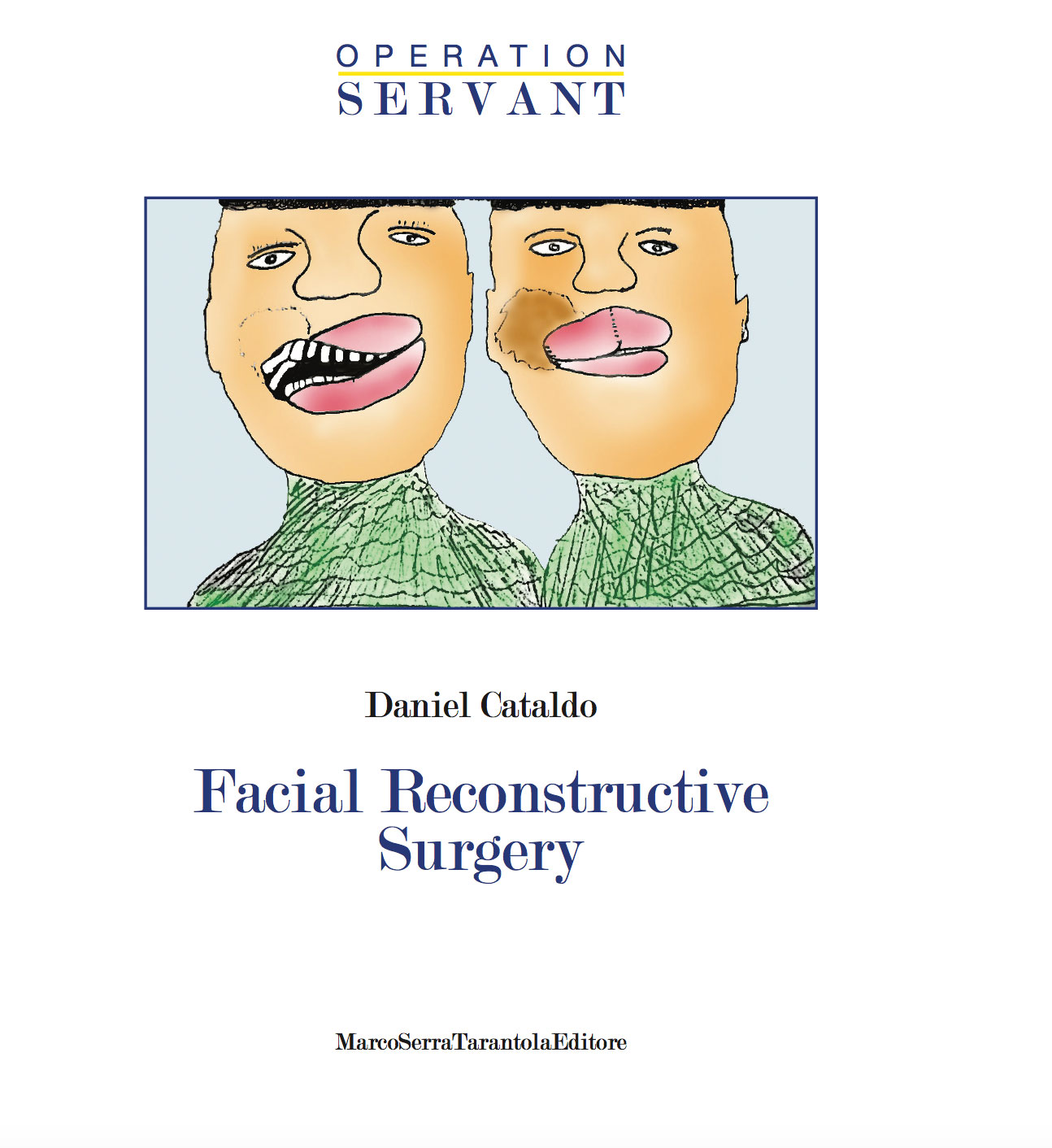 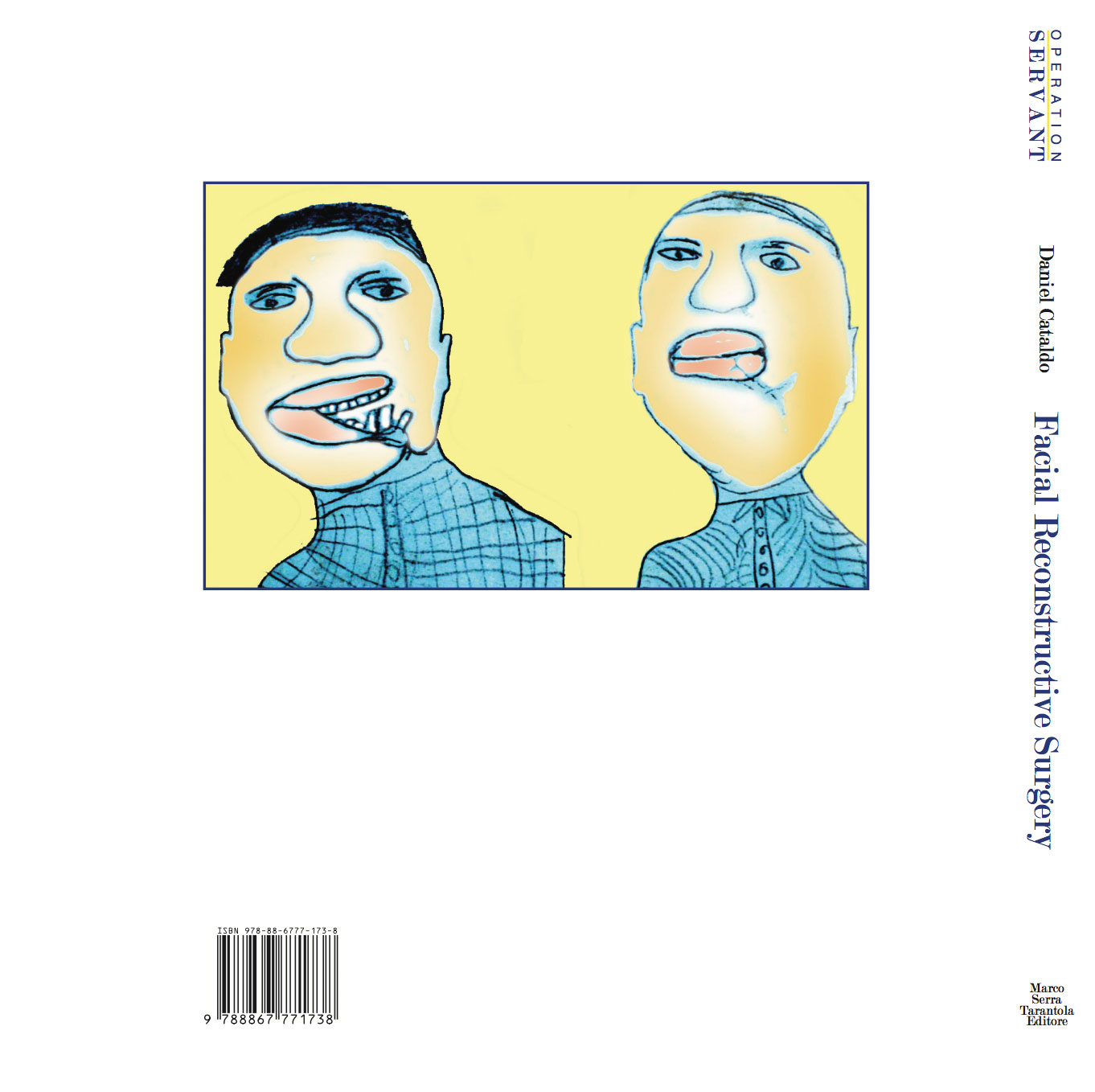 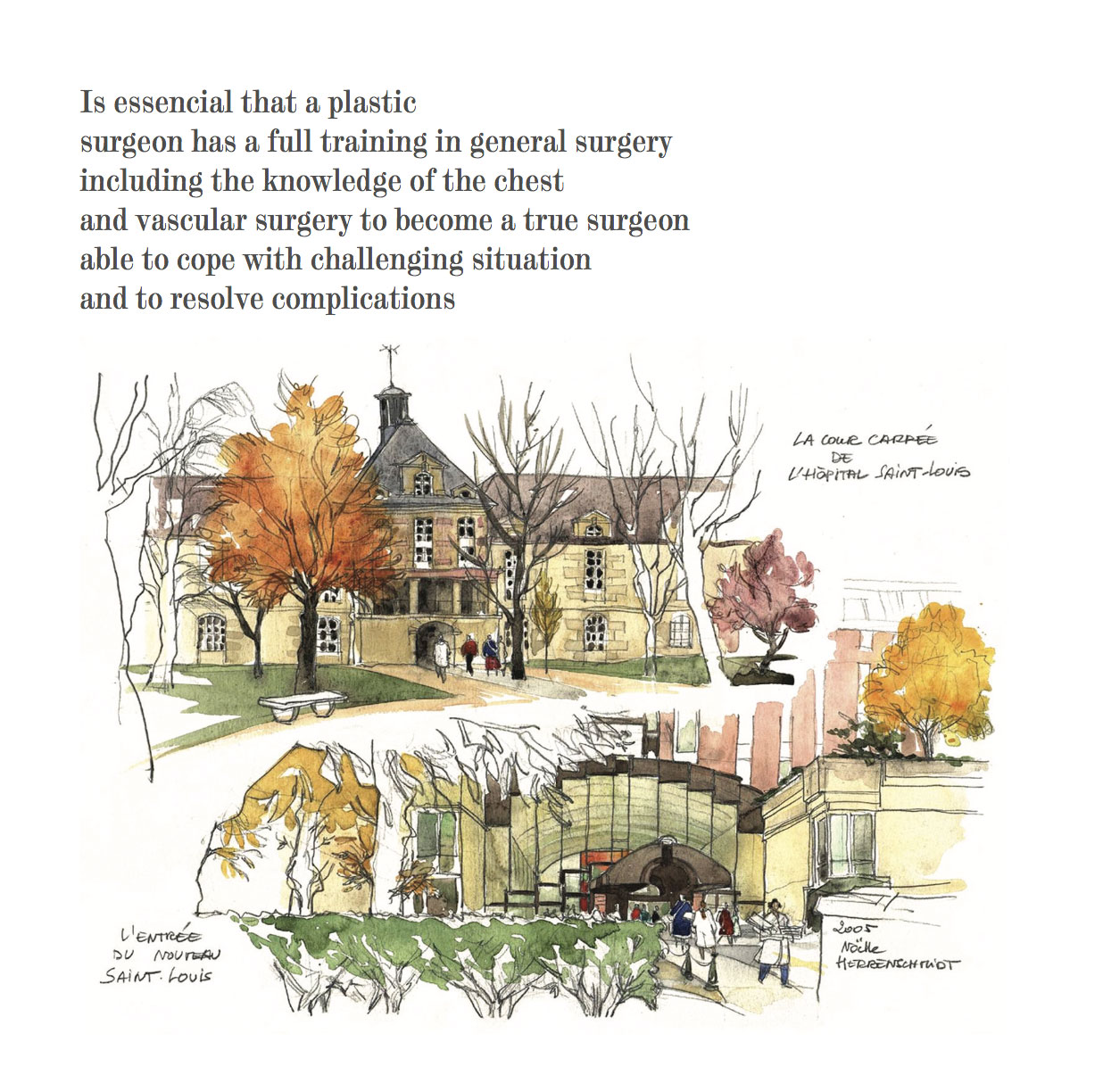 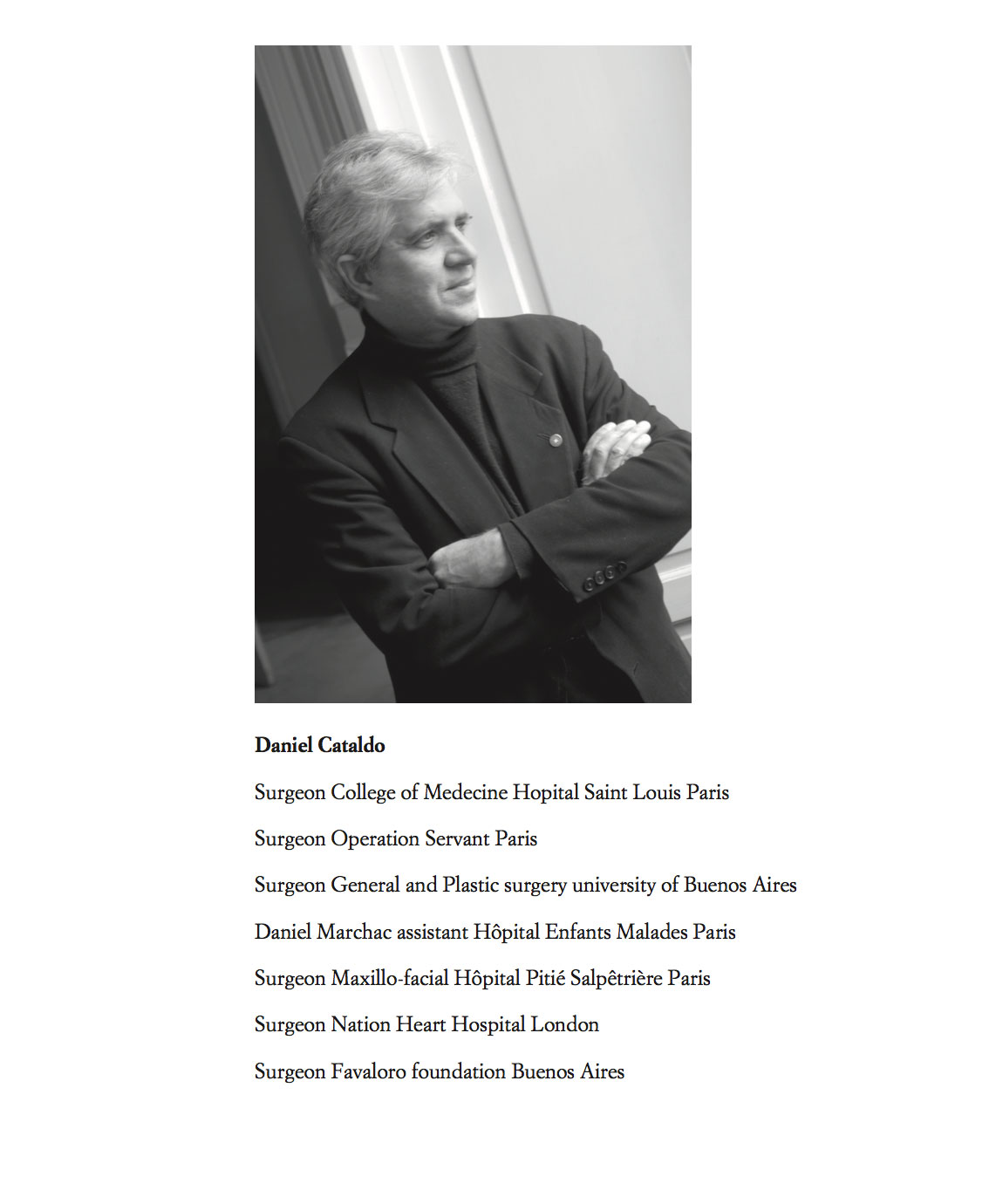 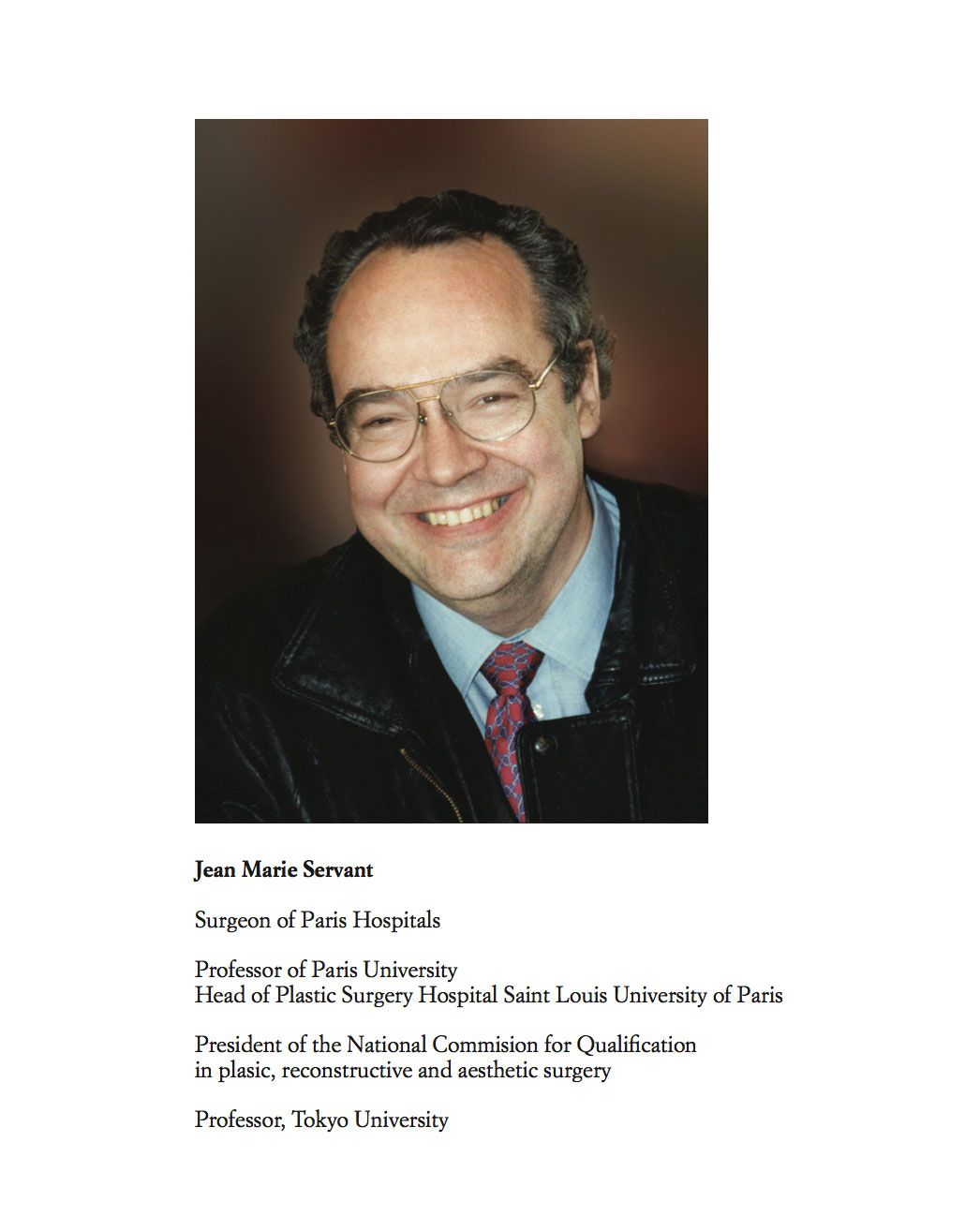 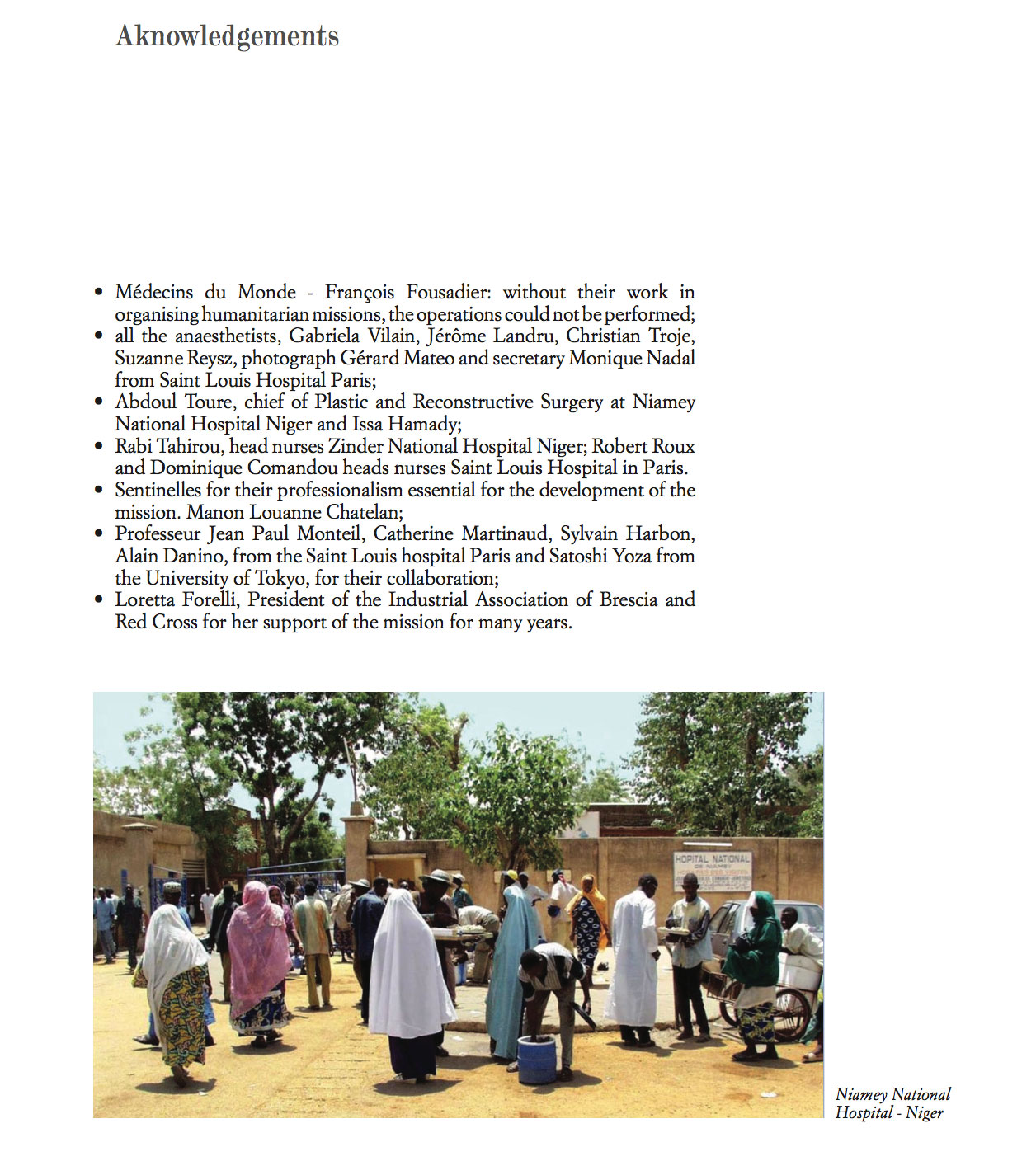 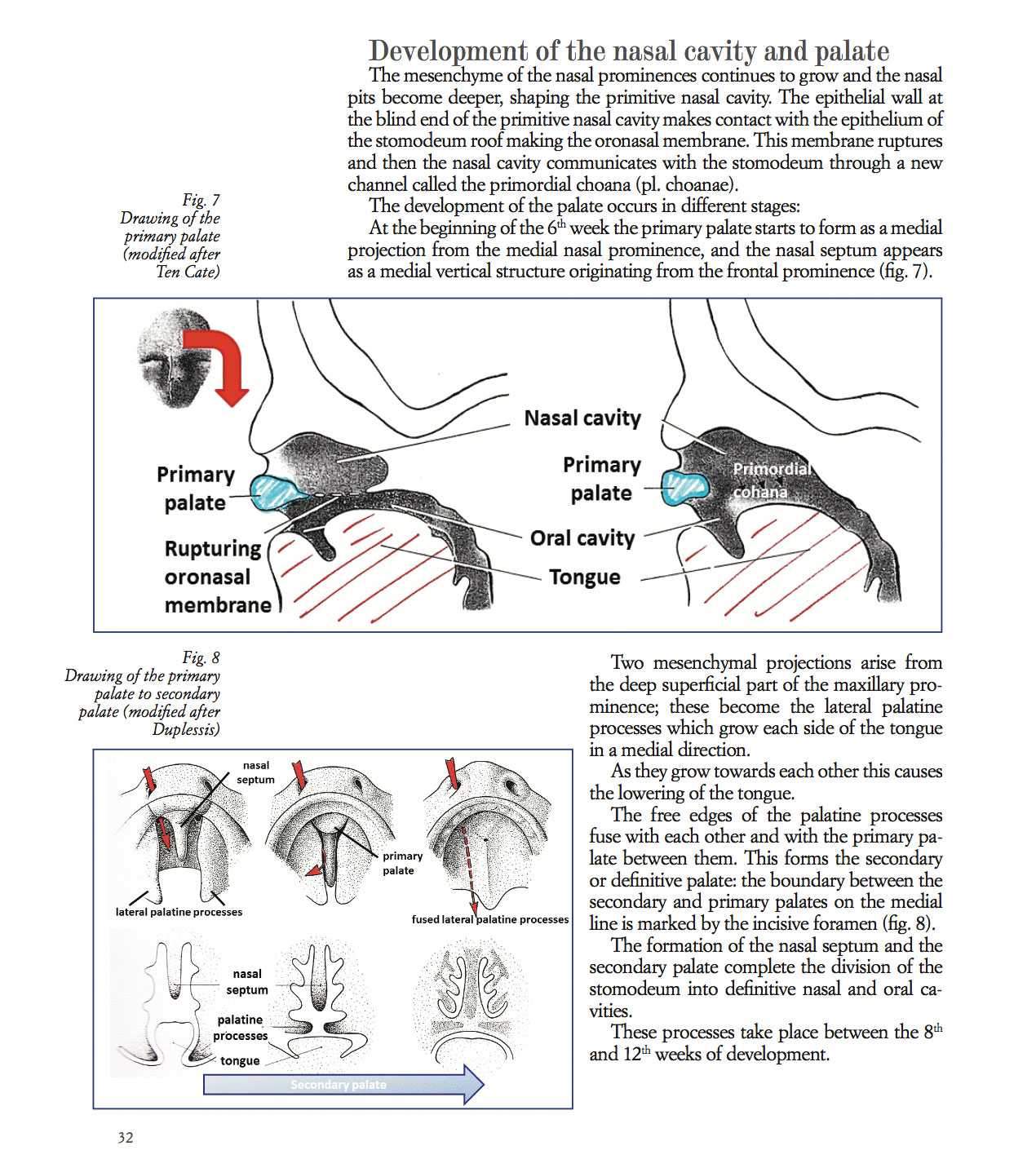 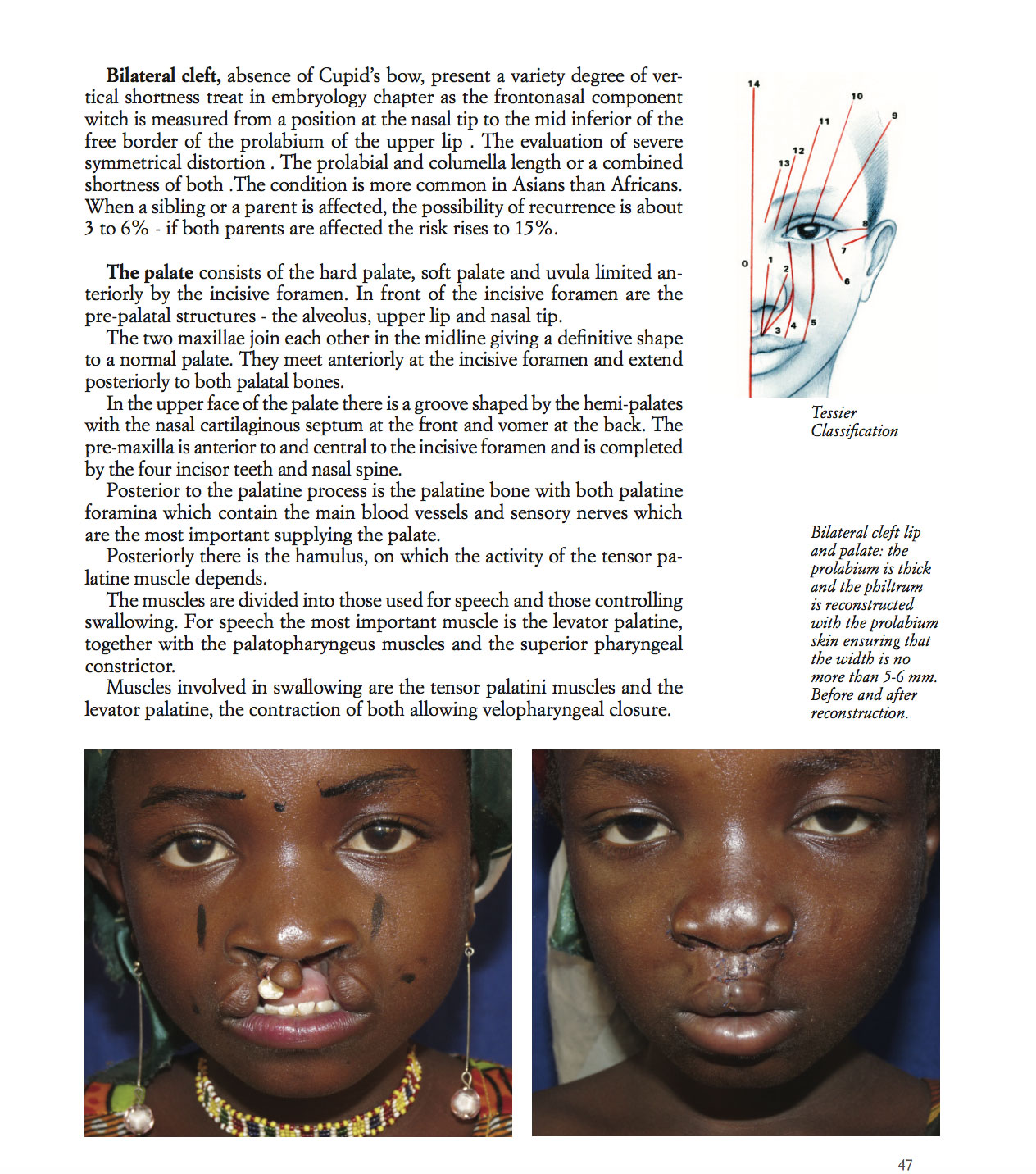 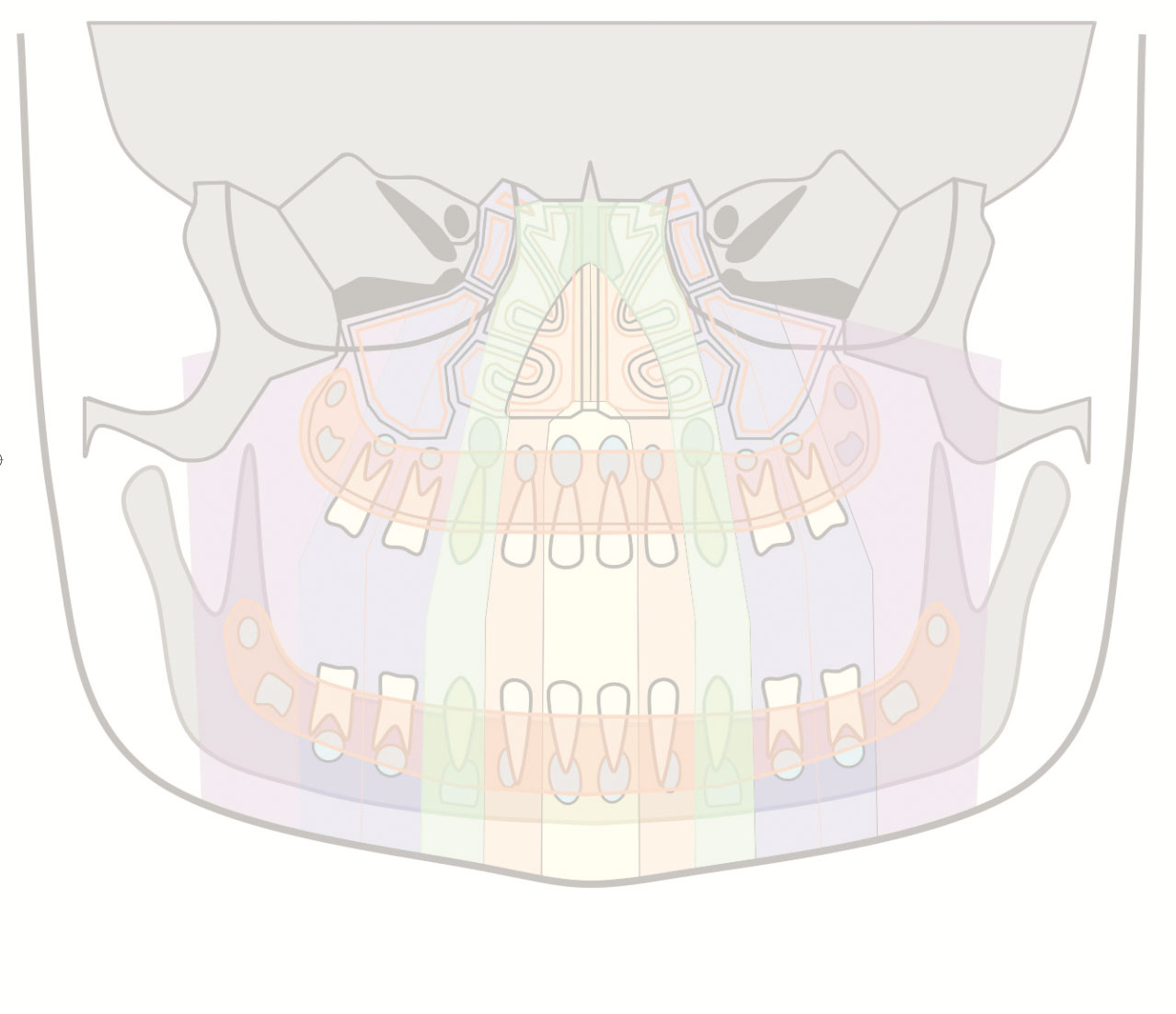 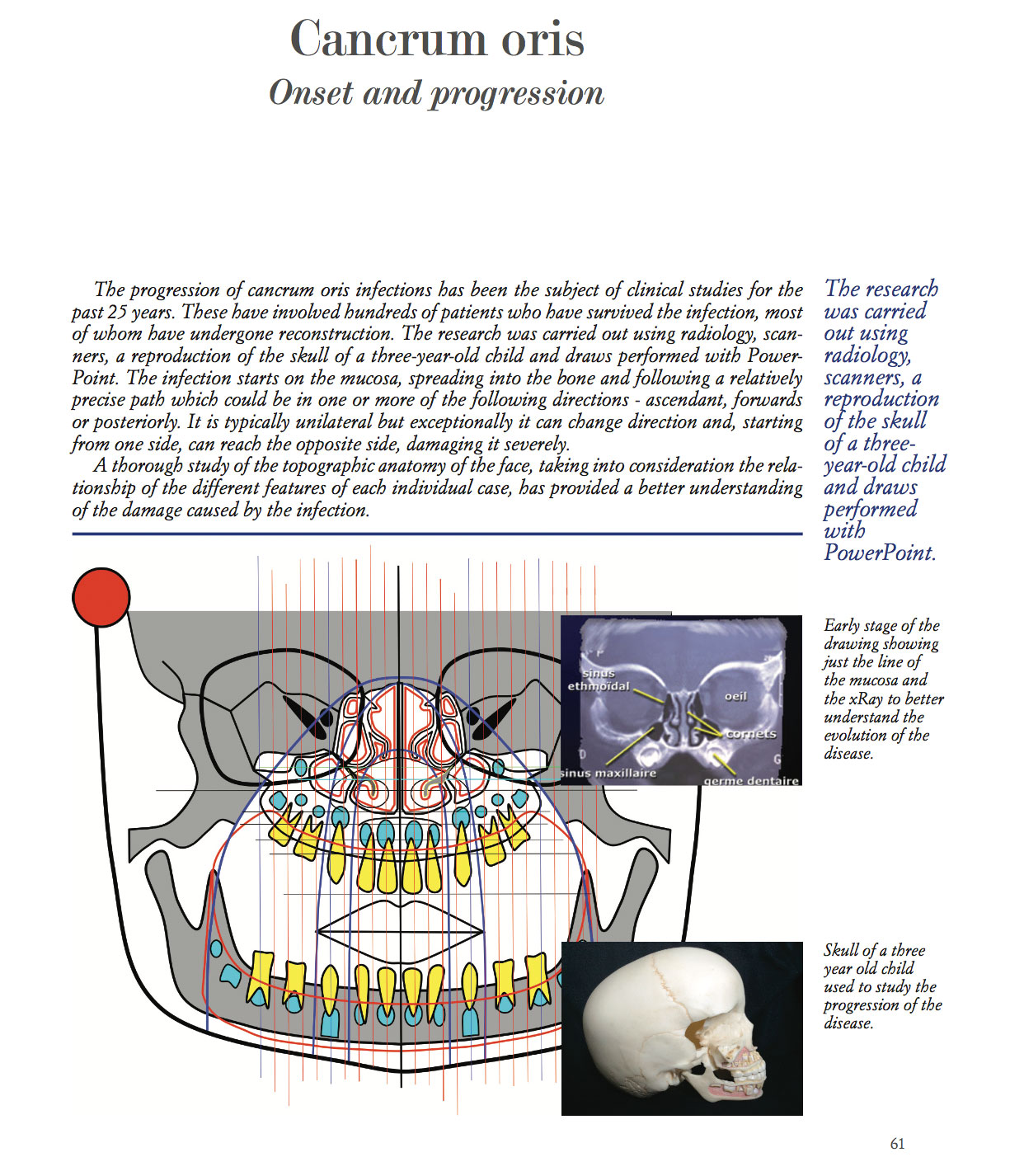 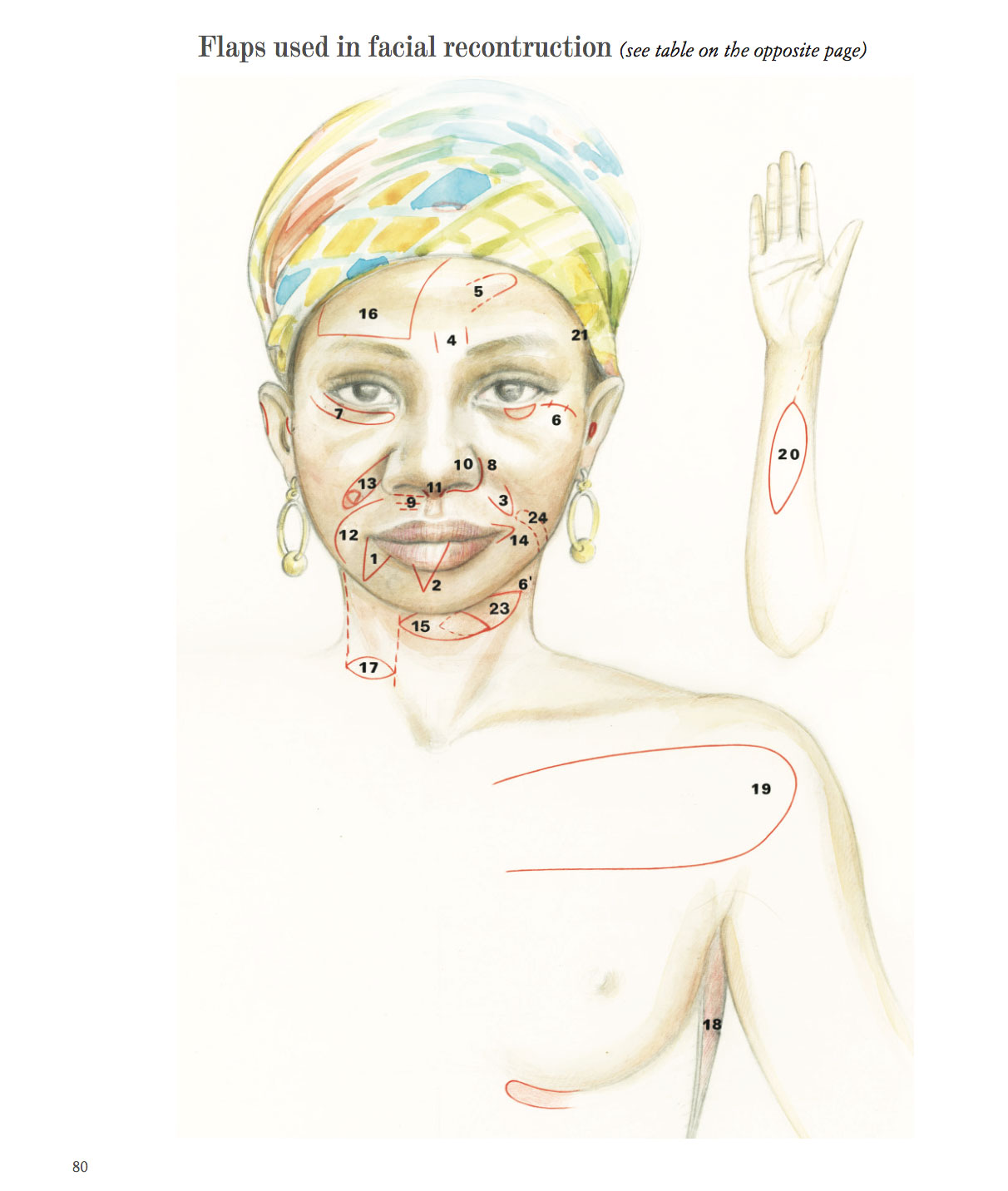 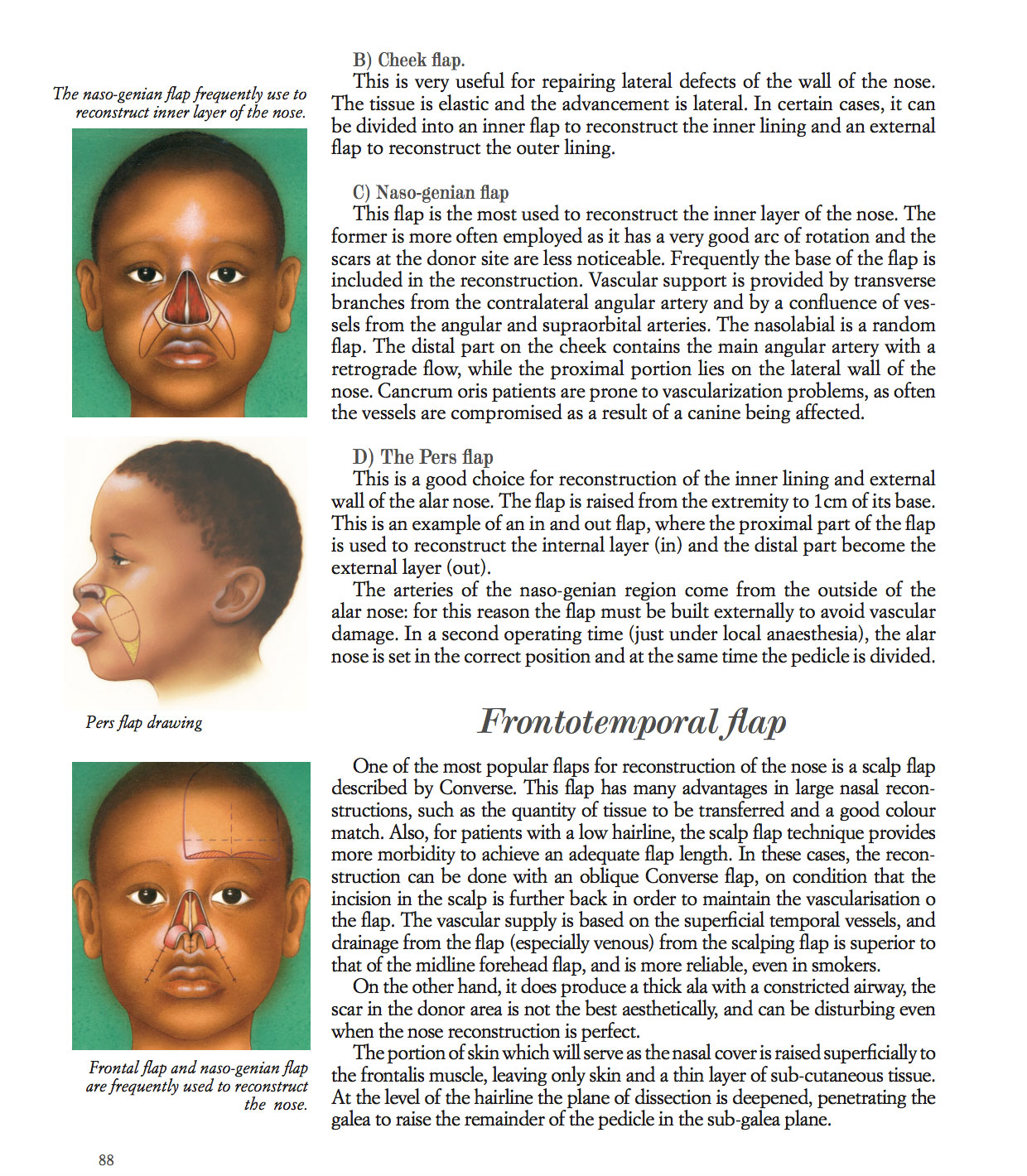 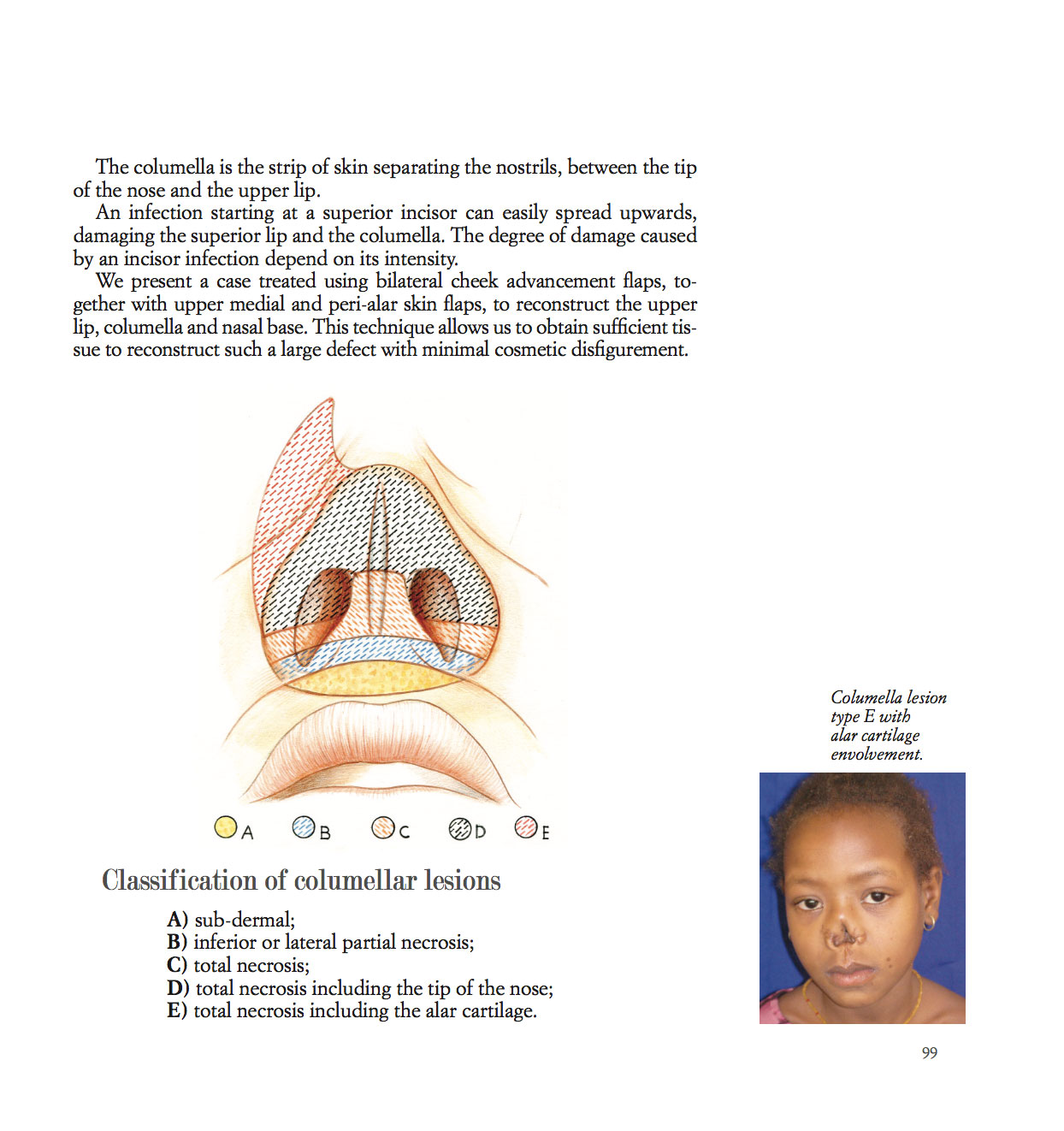 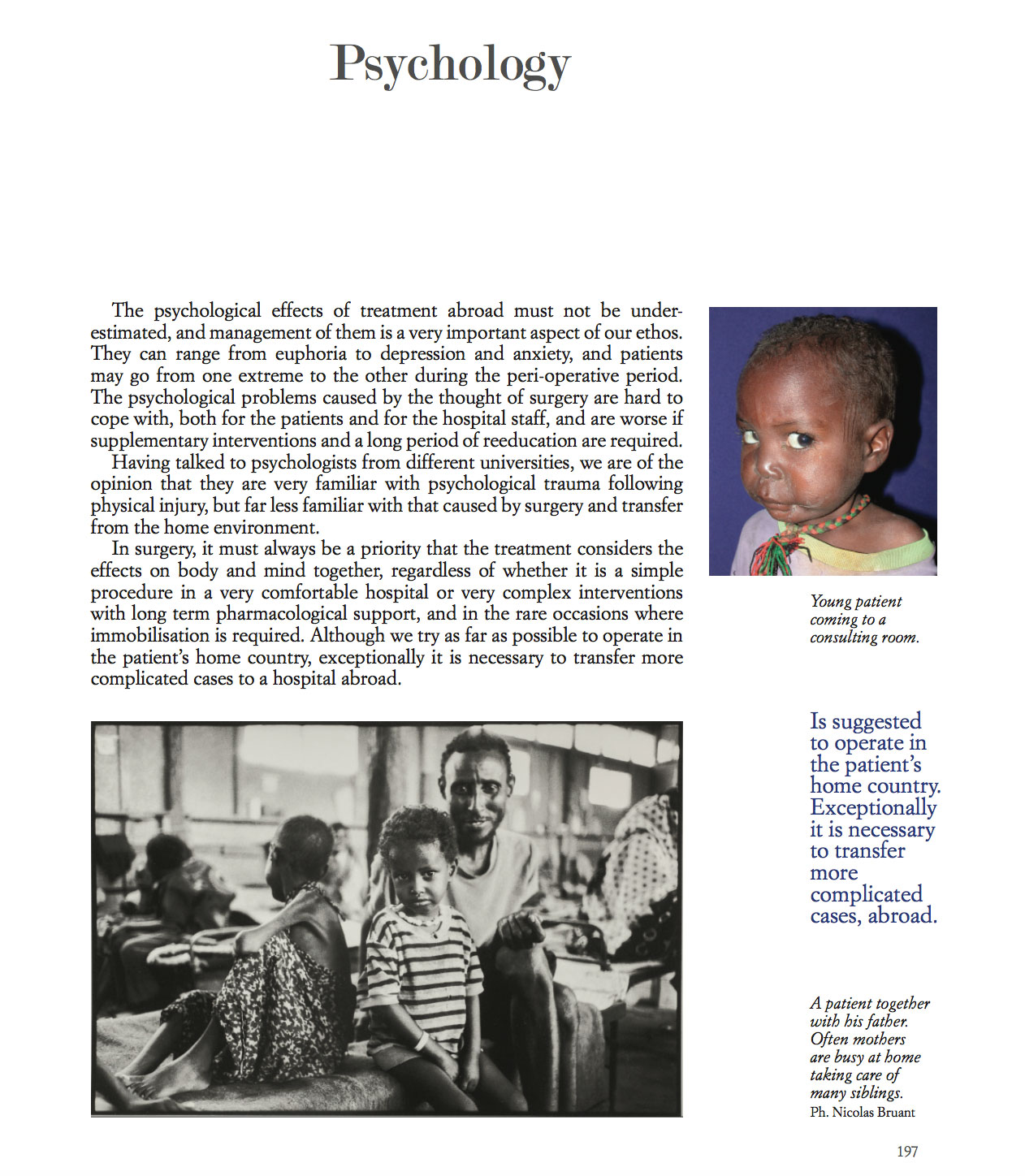 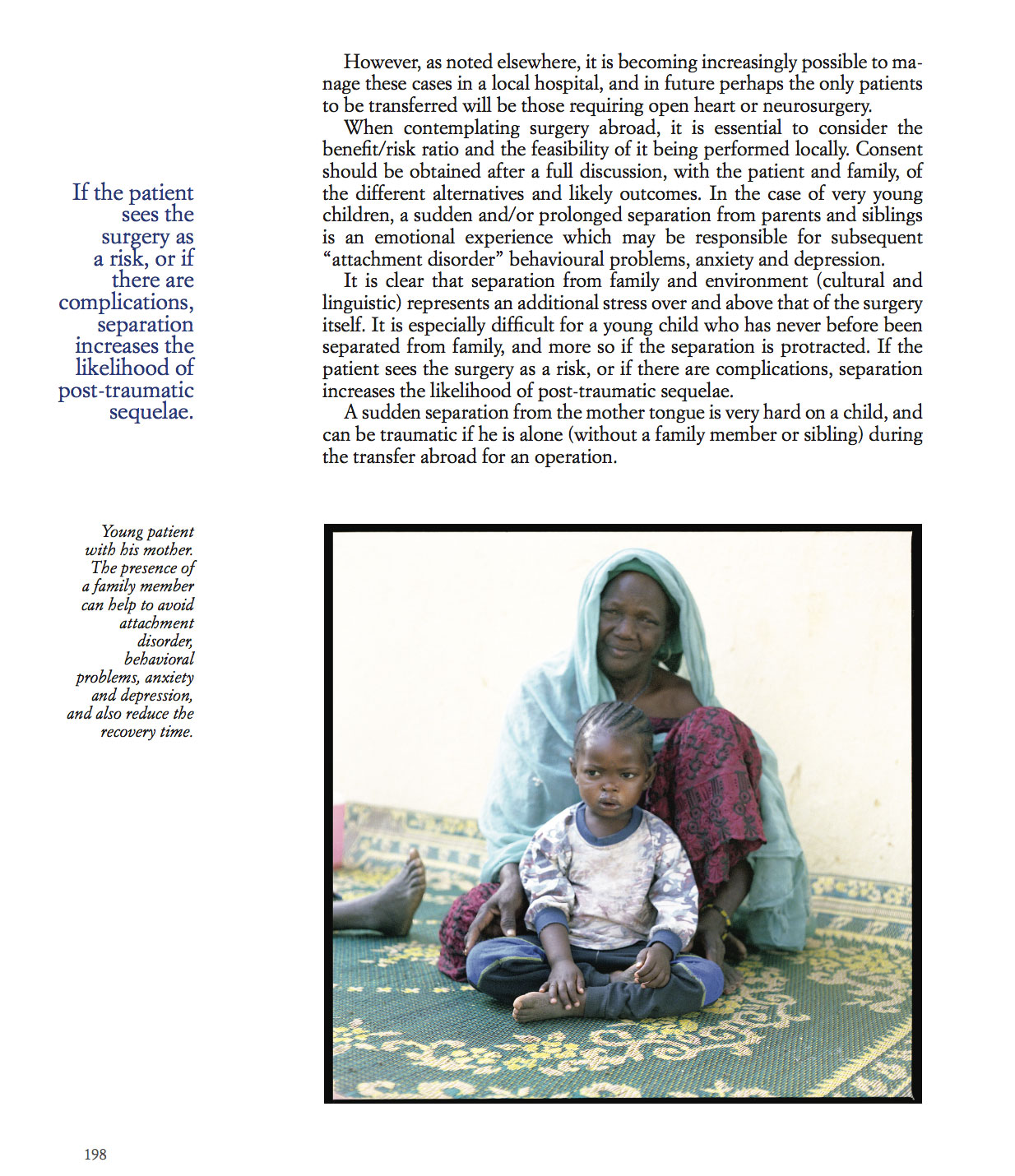 To offer you a better experience, this site uses cookies, including those of third parties. To find out more and manage your preferences, consult the Cookie Policy.