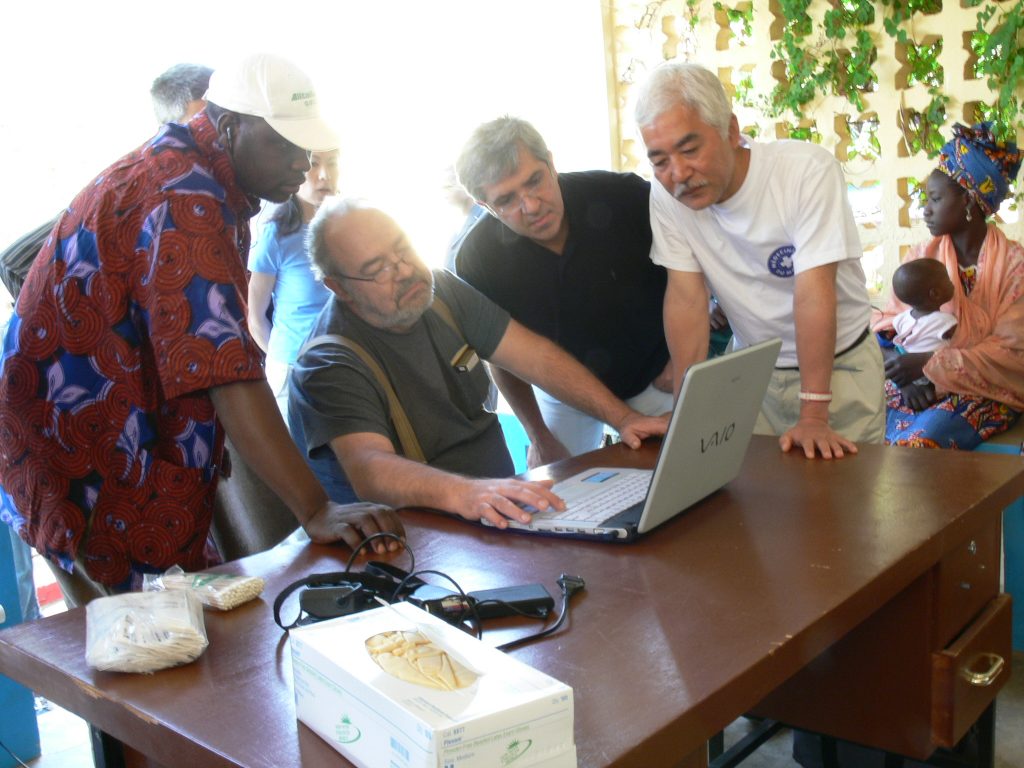 Colleagues and close friends around the world remembered Servant as an exceptional surgeon and a brilliant man with integrity, whose generosity and kindness were unparalleled. Born in 1947, Servant became the head of reconstructive plastic surgery at Saint Louis hospital in Paris in November 1995, where he worked for 15 years.

Dr. Daniel Cataldo was a close friend and colleague of Servant’s. “He’s the best doctor a patient could wish for. He’s the best surgeon and best person I ever met.”

Cataldo says to be a good doctor, the most important requirement is dedication and that Servant dedicated his whole life to surgery. “I have spent my whole life working with the most important surgeons in the world,” say Cataldo, “but Jean-Marie Servant was unique. He really had a gifted brain and a huge personality. I never met any colleagues as professional as him.”

For nearly 20 years, Cataldo and Servant worked together in Africa and in 1996 started Operation Servant, a humanitarian organization in Niger that since 1996 has offered reconstructive surgery in one of the poorest areas in the world. Cataldo and Servant developed surgical techniques to help children suffering from Nom, a rapidly progressive polymicrobial, often gangrenous, infection of the mouth.

Noma is a disease of poverty and especially attacks children whose health is compromised by bad hygiene, malnutrition and illnesses like chicken pox or measles. It starts as an ulcer in the mouth and then spreads to the soft tissue and bone, and eventually the brain. It’s almost always fatal.

“Most of the children, they lose half of their face,” says Cataldo. He and Servant’s work treating Noma has now made it possible to perform facial reconstruction in one or two surgeries, instead of the four or five needed previously. Cataldo and Servant recently completed a book about their work in the hopes that their facial reconstruction techniques will be taken up by doctors around the world.